Cost of liposuction in Turkey / Antalya 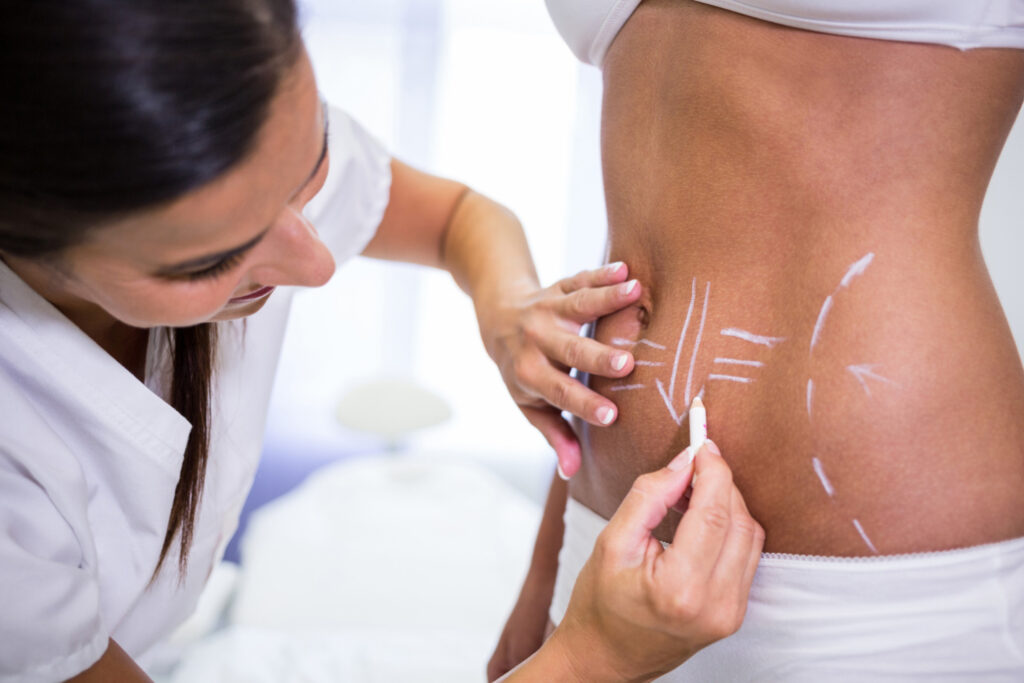 Cost of liposuction in Turkey / Antalya

Liposuction is a popular way of giving the body a little more contour and removing unwanted fat deposits without much effort. However, some things have to be taken into account for liposuction in Turkey / Antalya. Because it is not easy to work everywhere on the body without a detailed consultation taking place in advance.

Liposuction in Turkey / Antalya – what happens in detail?

As a specialist in liposuction, we are able to significantly optimize the view in the mirror. Fat deposits that have accumulated over the years can be removed with just a few tools. In order to get a better body feeling, to remove unnecessary fat reserves and ultimately to ensure that your health remains stable.

An aesthetic body silhouette is formed during liposuction. It is possible to have fat removed from different parts of the body. The stomach and thighs as well as the upper arms are particularly popular. After the healing phase, the appearance will be significantly more youthful and vital.

The cost of liposuction in Antalya

When it comes to the cost of liposuction in Turkey / Antalya, various aspects must be taken into account. It is possible to have liposuction from 1890 EUR. We would like to explain how the costs are structured in a personal conversation.

The cost package does not only include liposuction. The transfer within Turkey, a consultation beforehand, care before and after the operation, medication, examinations and much more are also included in the price. Also the opportunity to work with doctors and nurses who speak German or English.

With regard to aftercare, it must be ensured that a little rest is necessary after liposuction. Strong physical exertion must be avoided. It is also important that compression clothing is worn for four to six weeks so that the skin’s recovery process can proceed quickly.

The new body shape can be seen after just a few days after liposuction. If liposuction has been performed, it takes about three to six months before the concrete results are visible. We also advise extensively and comprehensively on this in order to be able to clarify all questions and special features in advance. Because liposuction is not just a classic cosmetic operation. It also has a lot to do with trust but with your own body feeling. It is therefore important that there is a good relationship of trust between the patient and the doctor and nurses in order to make the liposuction a success.